Decision Tree on Implants or Something Else 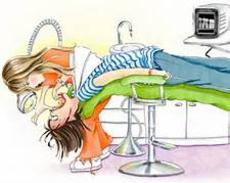 Left out of the reasons for dental implant failureis a lack of adequate home care and not going in to see the hygienist to keep implants clean. You won't get decay but you will get a gum disease known as peri implantitis. 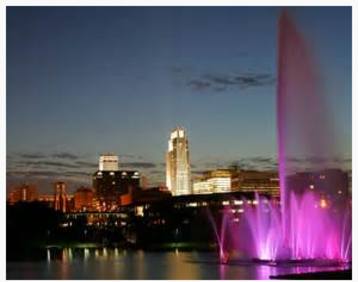 Bone Regeneration
Can implant be save thru detox & Graft?

Also discussed in this section is bone grafting because it is a sort of implant and is often needed in order to place dental implants.

Can the implant be saved through stem cell bone grafting and ultrasonic treatment or do you have the implant removed?

Risk of dental implant failure increases when: There is lack of bone volume, when a mini implant is used, when bone grafting is required, when patient has a hard bite, when patient has health problems, when there is inadequate number of implants,  when the implants are poorly placed, when the gums and implants are not kept in a healthy maintenance phase. , when the bone is immature and too soft. Take a common situation where patient has a strategic tooth that she wants replaced with an implant. The difficult decision to be made is how soon can the patient get her tooth. The rule of thumb is that the faster a patient wants an implant and crown placed the higher the risk of implant failure. Here are the patient's options. In general the longer the period of time to complete the more successful.

1. Highest failure rate is extraction bone graft implant and crown in one visit. The first time I did this was because that is what the patient wanted. And it worked out great!! But there is luck and patient's own healing and care. Failures happen the most when there is NOT enough bone to stablize implant.

2. The second highest failure rate is when we extract tooth graft bone, place implant, and cover it up to allow it to heal before loading.

4. Still more success and less failure is to extract the tooth and do NOT bone graft. Bone grafting itself can and does fail. Instead wait for healing of six weeks to six months. With six months being safer and then graft. Sometimes a bone graft will not be required depending on location. Which would be best but many times graft is needed and the doctor can  graft and

can place the implant in the healed site and bone graft. Bone grafting looks simple but it is difficult!! There are several variables the dentist needs to control or have in his favor for graft to take. Most times there is a lack of the keys to successful grafting. The exception is the sinus graft. That is most successful and you can create the most bone with the least morbidity. That is to say less chance for failure or pain or

​infection, or other complication.

In cases where the tooth or teeth have been lost for a year or more it is possible to place implant post and provisional crown at the same time. This is most successful in lower jaw bone. A 3D scan is helpful in determining the volume and density of the bone.

5. Placing implant in generous bone volume and optimum density then burying the implant for 3 to 6 months is most predictable and most optimum. The problem is many times, if not most times there is not the ideal amount and density of bone  and ideal gum tissue that makes implants so predictable.

6. Sometimes gum grafting will be needed after implant placed and there is some healing and sometimes the implant and gum graft can be done simultaneously. Gum grafting increases the risk of implant failure if for no other reason than cosmetic. In fact  probably the highest failure rate if you include the necessity of a cosmetic result would be the upper front teeth.